The Cesar Millan Foundation works with vetted animal first responders and partners on the ground to dispatch emergency relief funds, supplies and services to areas around the world where animals are in distress.

During natural disasters and emergencies, displacement can be devastating for animals and their owners. A 2006 poll found 44% of people who chose not to evacuate during Katrina did so because they did not want to abandon their pets. Even so, the Louisiana SPCA estimated, more than 100,000 pets were left behind and as many as 70,000 died throughout the Gulf Coast. 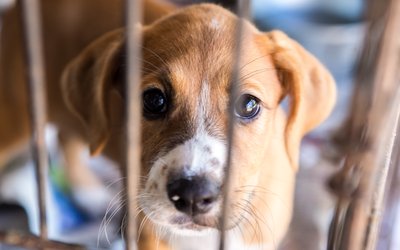 Communities with well-developed animal response plans, along with trained and equipped animal response teams, are typically better able to protect resident companion animals during a disaster, with fewer animals lost, higher human evacuation compliance rates, and a greater percentage of pets staying with their families. 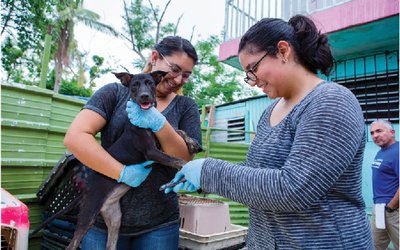 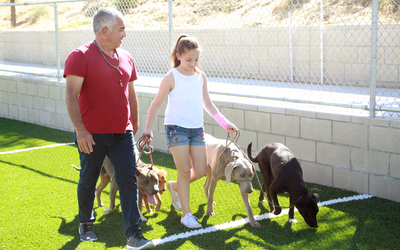 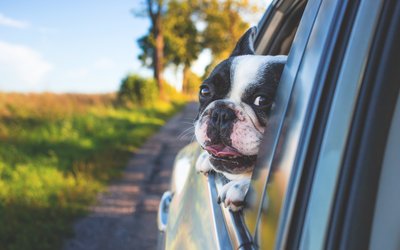 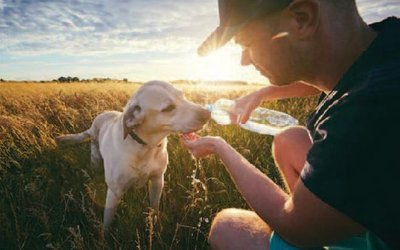 Follow us on social and help spread the message.